Information Is Crucial To Your Success And Security

Globekeeper was founded in San Francisco back in 2015 by Dan Peleg and Shai Slobodov - both are graduates of the IDF tech unit. In 2016 the company had released the VCP (Virtual command platform) and, in this way, had changed the way tactical forces are communicating with each other and changed the resolution time within more than 60%.In 2018, 2 years later, the company released the 'SAFE', a B2C platform that manages to make high-risk communities safer places. 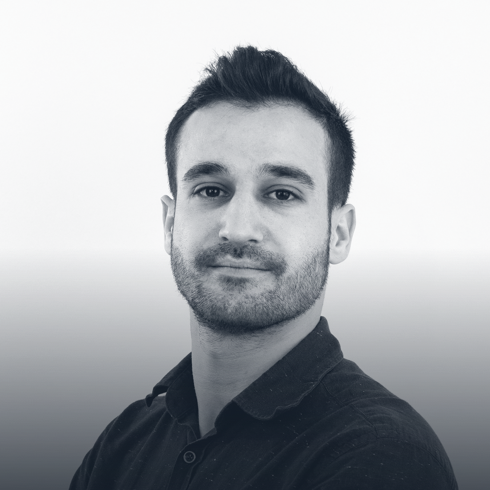 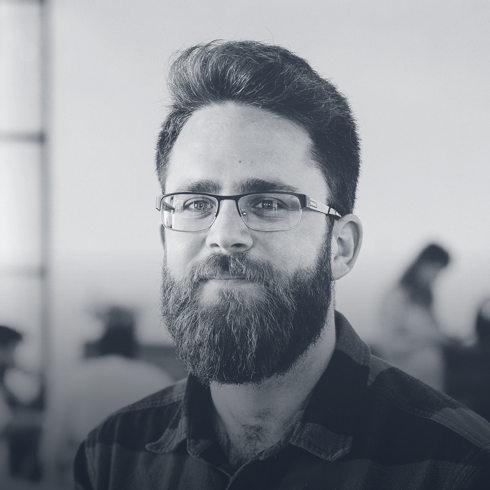 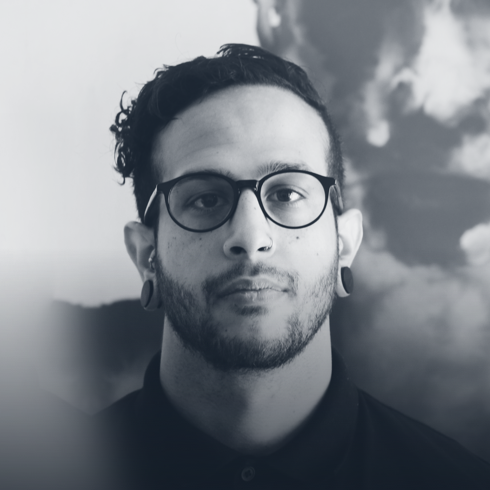 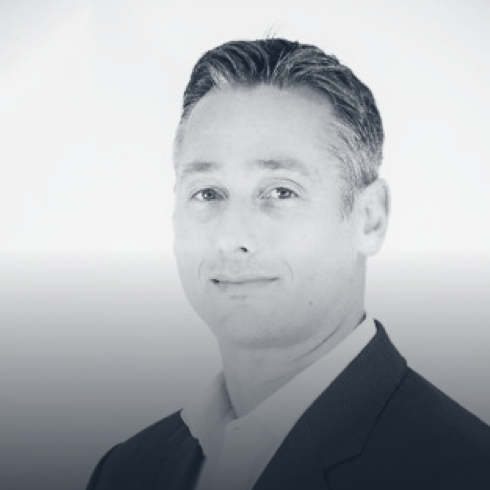 We are always looking for talented individuals to join us. You are welcome contact us with relevant information. 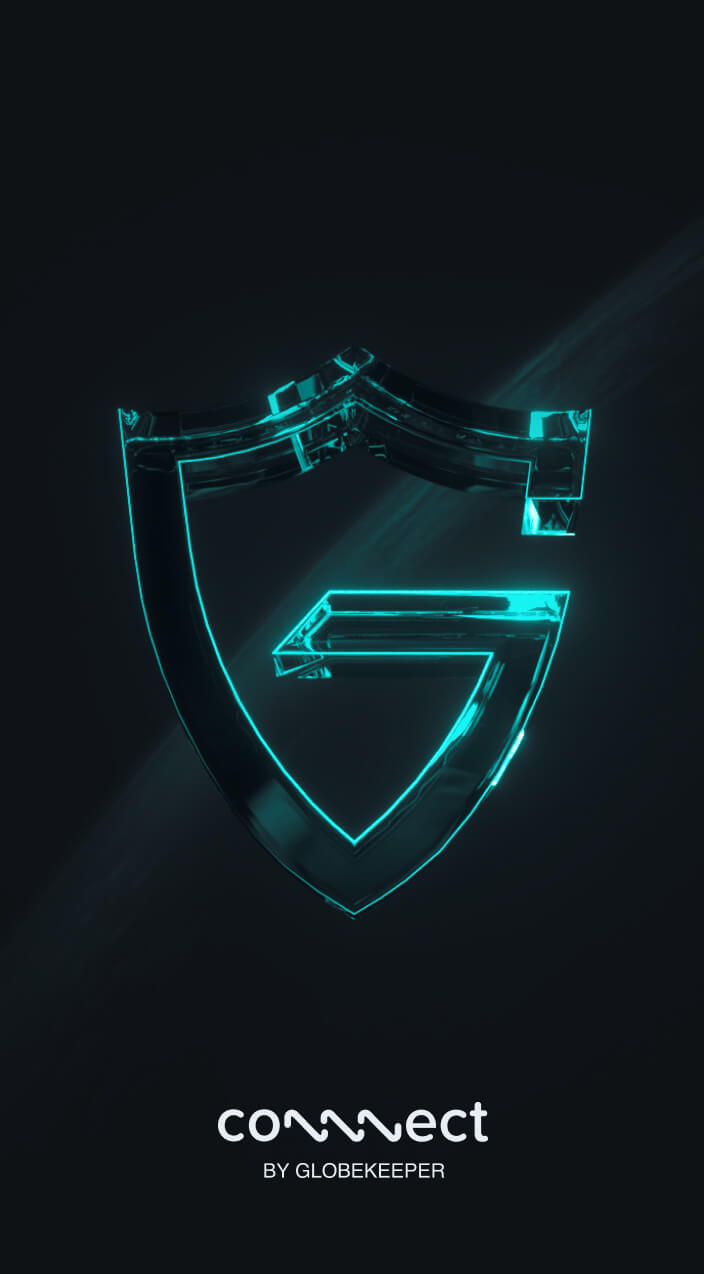